Home » About Us » History

The origins and history of the Hadron SR blowers go back to the formation of Wade Engineering on 29th December 1947. The acronym “Wade” derives from the name of the founders, Bryan Winslett and Costin Densham Engineering who used their wartime gratuities to fund the venture. 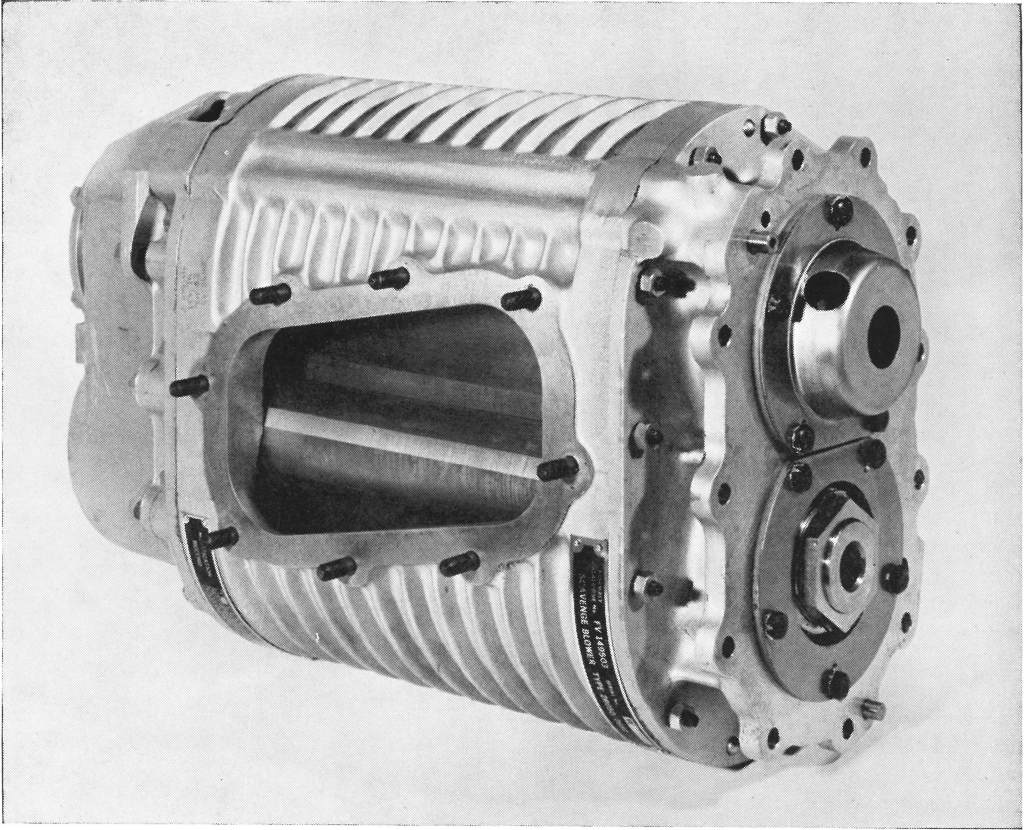 Their first premises were in a wartime hut at Gatwick airport which had no proper sanitation and only potbellied stoves to provide some warmth. The initial focus was on producing blowers for supercharging applications on both petrol engines and lorry diesel engines. Branded “Ventor” they proved their worth on a number of famous racing and hill climb cars of the day – Dennis Poore’s Alpha Romeo and the Walker–Whitehead ERA R10B along with many others.

Later developments included Scavenge blowers, variable compressors, air motors and temperature control units (early air conditioners).
Applications for the machines began to appear in other industries like water treatment, pneumatic conveying of powdered and granular materials and many others until these eventually formed the mainstay of the business when superchargers fell out of fashion to be replaced by turbos. 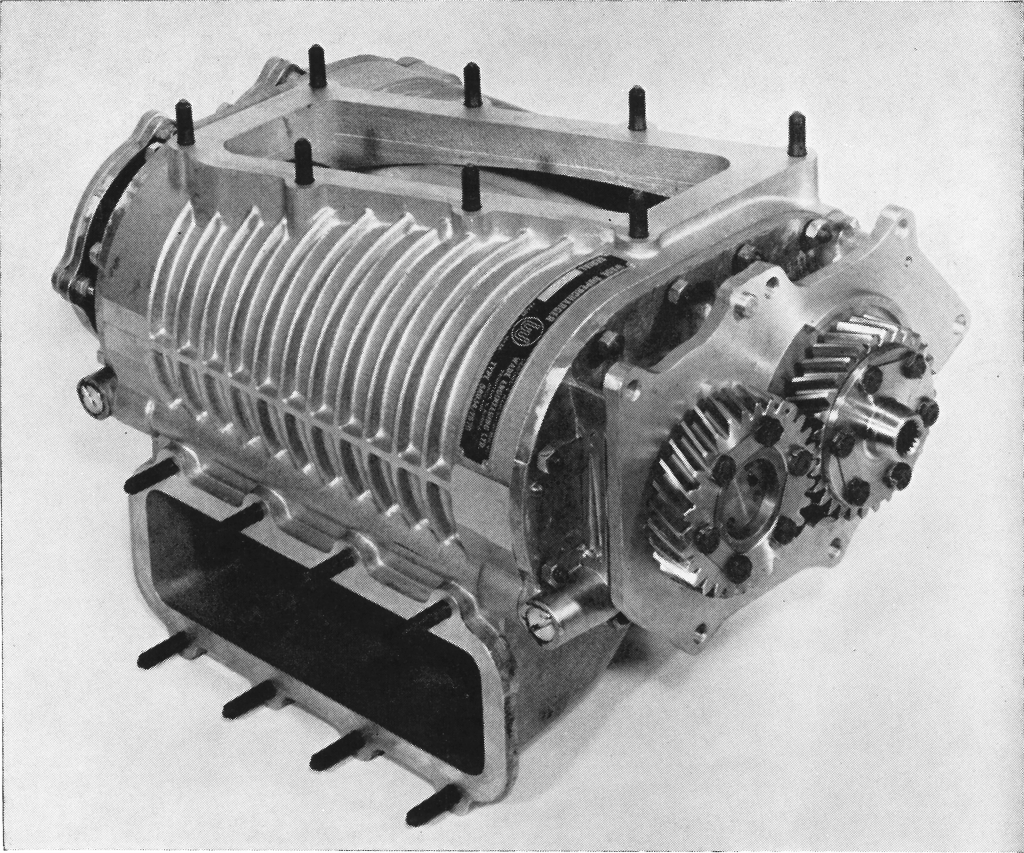 The company moved to more suitable premises in Brighton around 1955 where they were able to establish their own manufacturing facility rather than using sub-contractors. A takeover by Howden Engineering Ltd saw the company name change to Howden Wade Ltd. Howden also acquired the rights to the Godfrey range of blowers from Sir George Godfrey & Partners.

In 1978, Mike Adams set up a new company called Adams Ricardo Ltd having purchased the Ricardo range of blowers from Welworthy Ricardo Ltd. Designed by Sir Harry Ricardo, the blower range included 3 machines which were reciprocating compressors. They had 14 double acting pistons and gave a virtually pulse free air discharge. The two-stage version coped with pressures up 2 Bar. The design was inherently quieter requiring no silencers to achieve an overall noise level of 80 dBA. It had a very high overall efficiency, was virtually vibration free and was very light weight since the pistons were constructed in magnesium and the casings in aluminium.

In 1990 Howden put the blower division up for sale and Adams Ricardo Ltd took the opportunity to purchase the manufacturing rights to both the Wade and Godfrey ranges.

The company went from strength to strength and sold out to private investors in October 1998 who continued to trade under the same name but the company went into decline under the new ownership and into final administration in 2006. 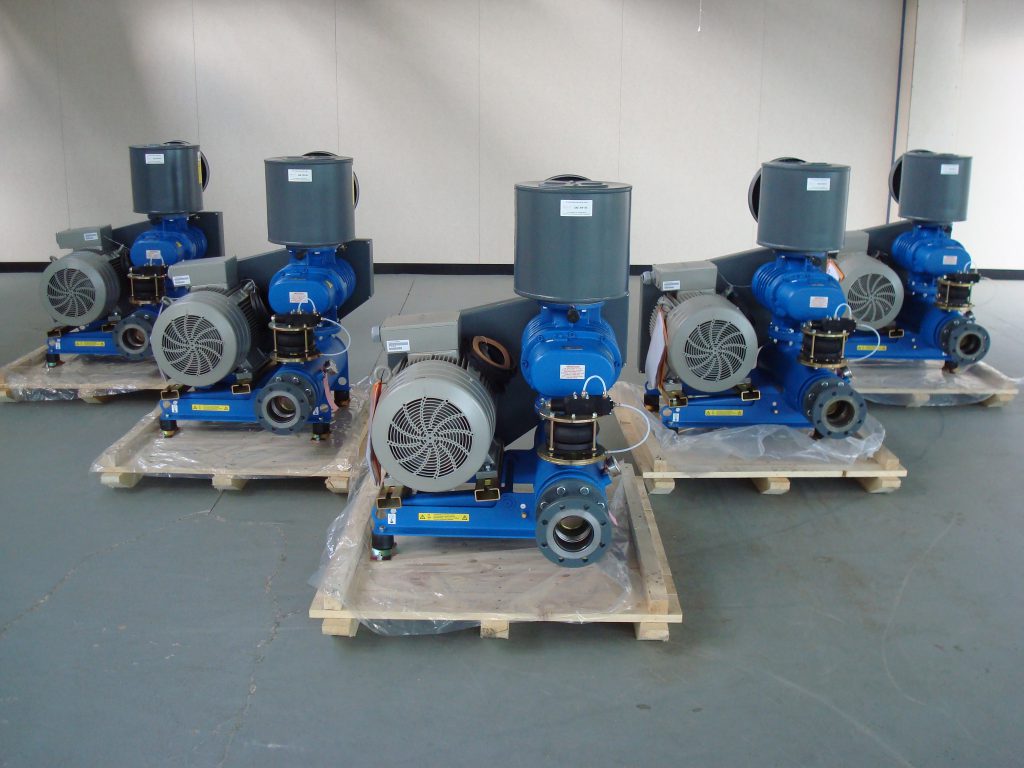 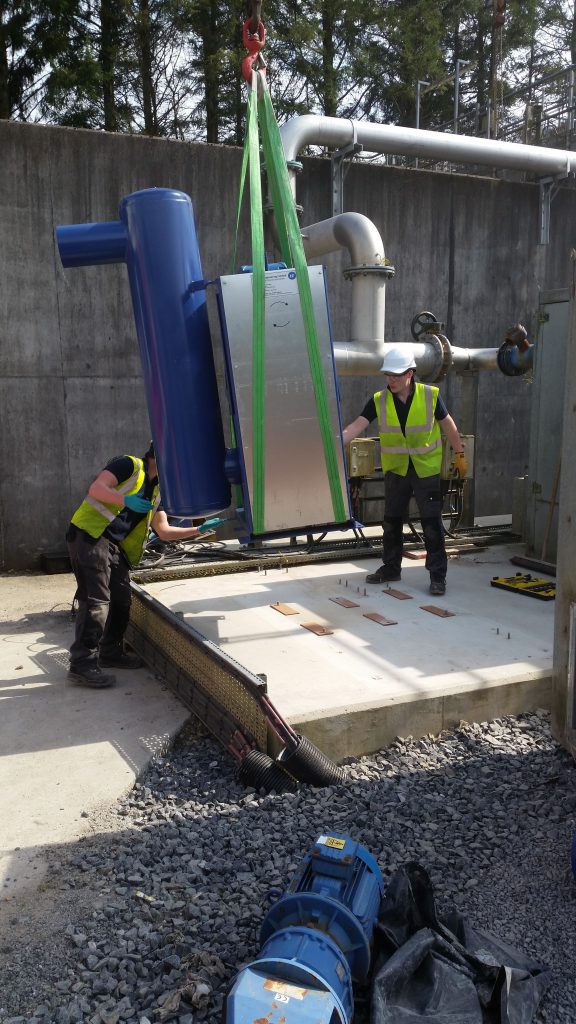 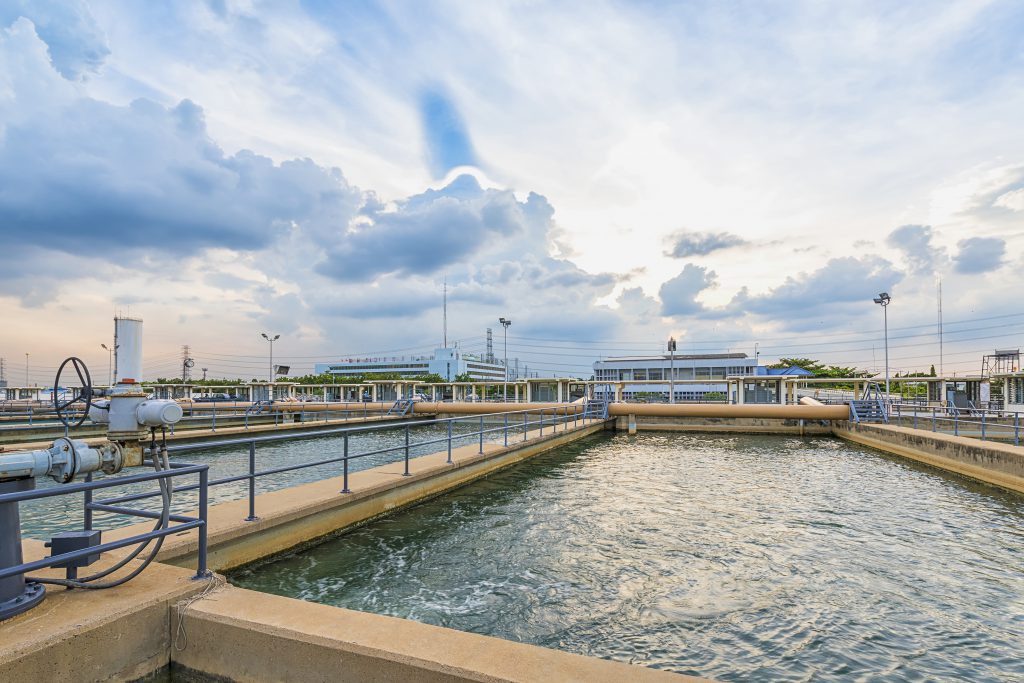 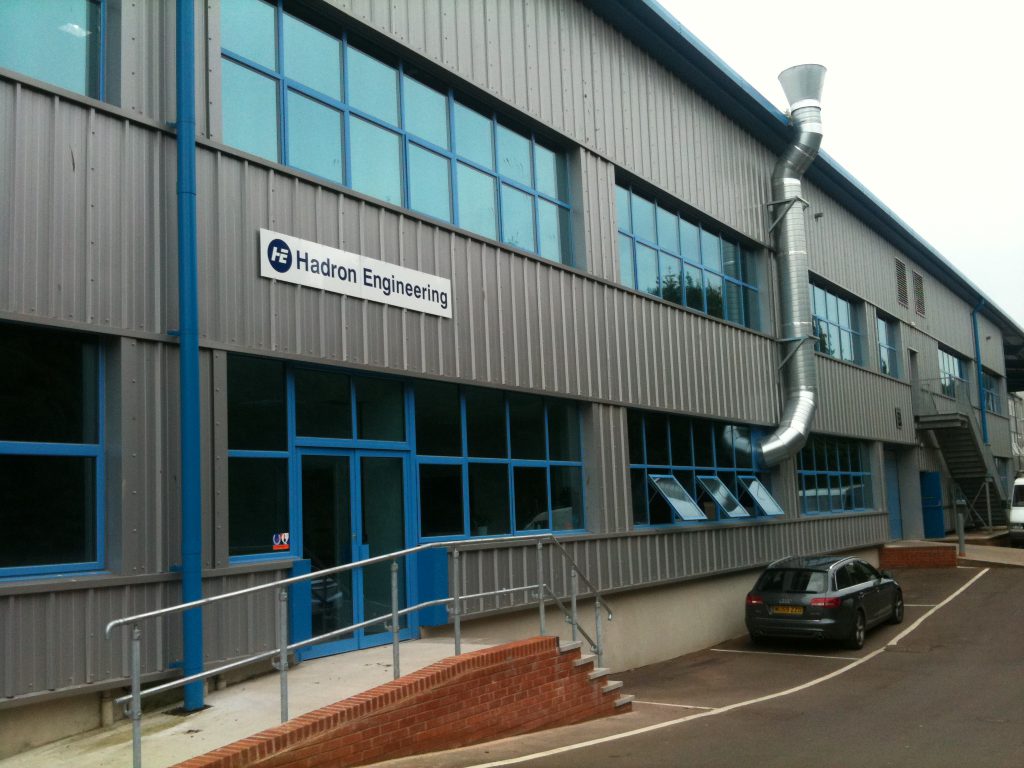